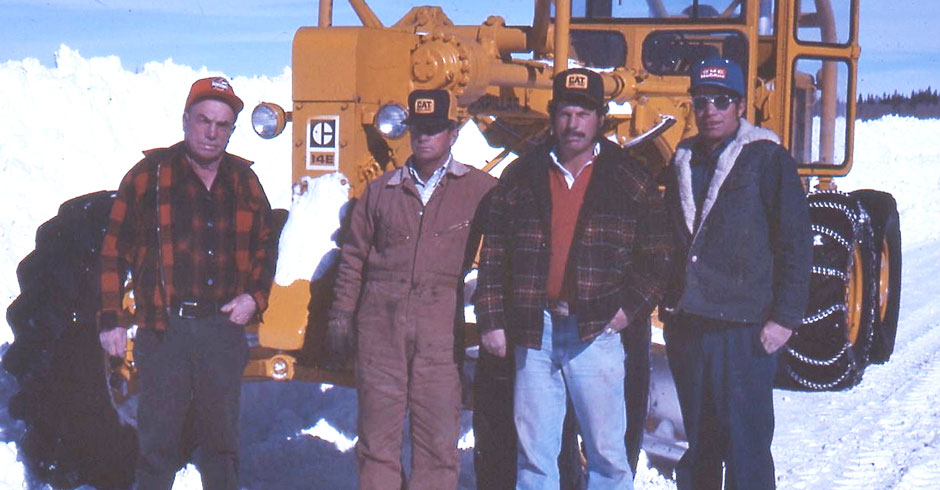 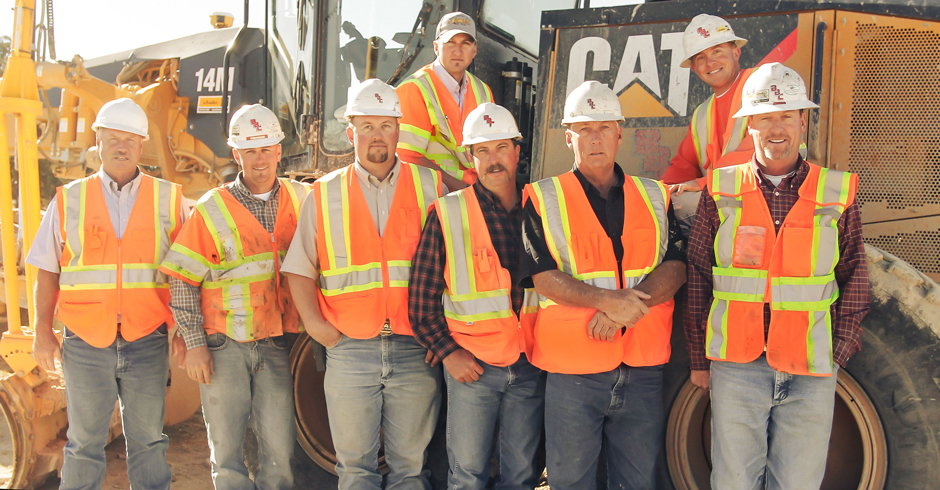 This is an example of a HTML caption with a link.

A LEGACY WRITTEN IN DIRT

It’s a testament to their determination that Brown Brothers Construction has survived and thrived in the southern Utah town of Loa, population 600. The company started with one backhoe, installing water lines and putting in basements. It soon graduated to drilling road site preparation when uranium exploration came to the area. Along the way, the company has built reservoirs, parking lots, done site preparation for a number of commercial buildings, and literally built the segment of Utah Highway 24 that runs through Loa.

Brown Brothers continues performing a variety of road construction and excavation projects state-wide, working for various government agencies and private entities. Brown Brothers Construction’s key personnel are both owners and superintendents who have an interest in the company and are dedicated to ensuring its continued success. In fact the key personnel have a vast knowledge of the construction trade with special skills in road construction, earthwork, culvert pipe, crushing, and aggregate products. Theis is why key personnel are involved in nearly every facet of our operation – even working alongside the construction crews. “We don’t expect our employees to do anything we won’t,” Ellis says. “We push dirt with the rest of them,” adds Albert.

Brown Brothers Construction has highly qualified and experienced personnel and a dedicated work ethic. The brothers appreciate the good work ethic that seems to be inherent in the rural area surrounding the firm. Fourth generation family involvement – including three sons, one niece, and a nephew – has the company well positioned for the future.

Our team of highly specialized individuals has the ability to successfully adapt to each circumstance. Or past work history and performance demonstrates that we have all the capabilities to meet or exceed all expectations, perform quality work and complete the project within the time allotted.

Brown Brothers Construction employees take great pride in their work, diligently working to accomplish their tasks and projects. Brown Brothers Construction takes pride in doing the best job possible with an emphasis on customer satisfaction. As a company, we are proud of our reputation for quality work and customer satisfaction.

2013 national finalist contractor of the year!